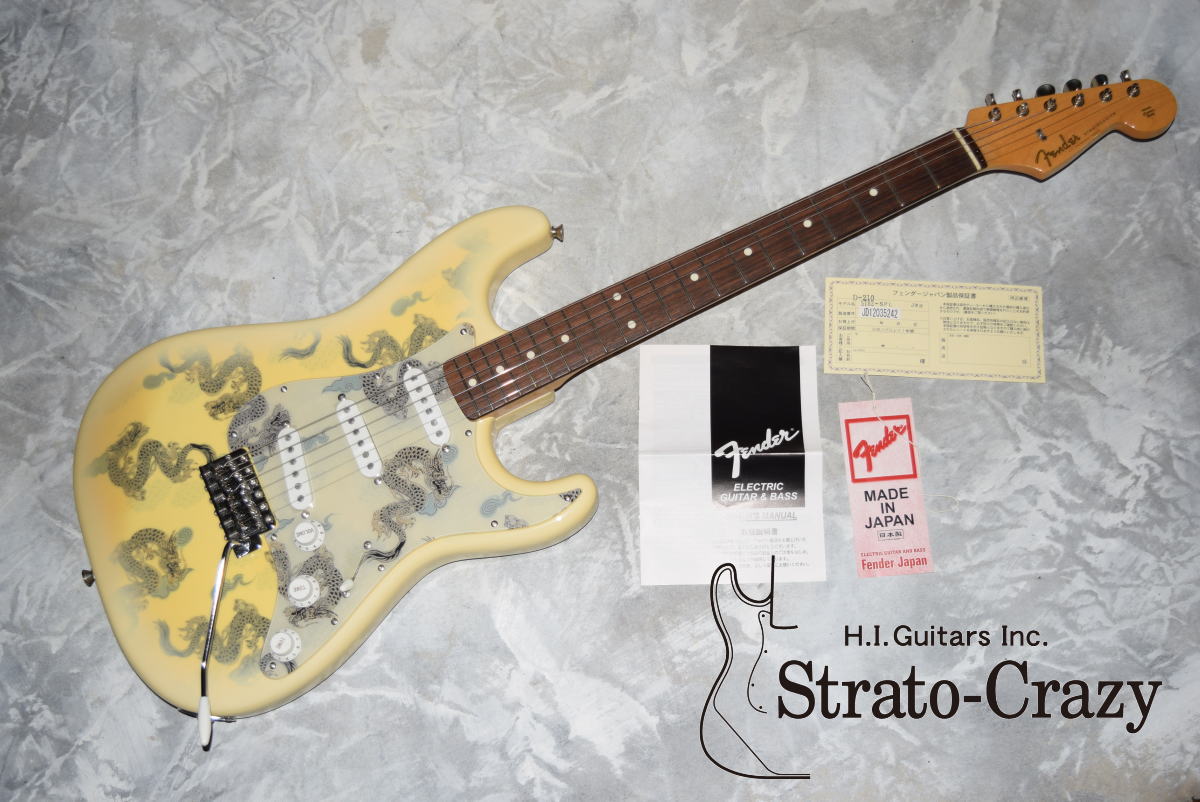 Fender Japan only 25 pieces in 2013, The limited edition Strat has two version, one is this Indian-ink drawing "Dragons" and another one is Ukiyoe "Geisha Girls".Both guitars were quickly sold and after that never sean in Japanese market and we never find in current Japanese market.
We bought the guitar in "New" and after we got it, we will keep it in our "Shop Collection" and now we are "20th Anniversary" and deside out of our collection.
Stratocaster is Brand-Nrew condition , never played!! 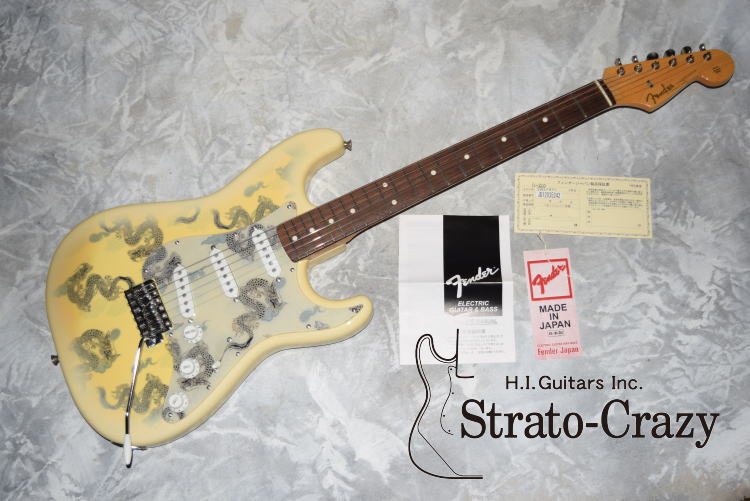 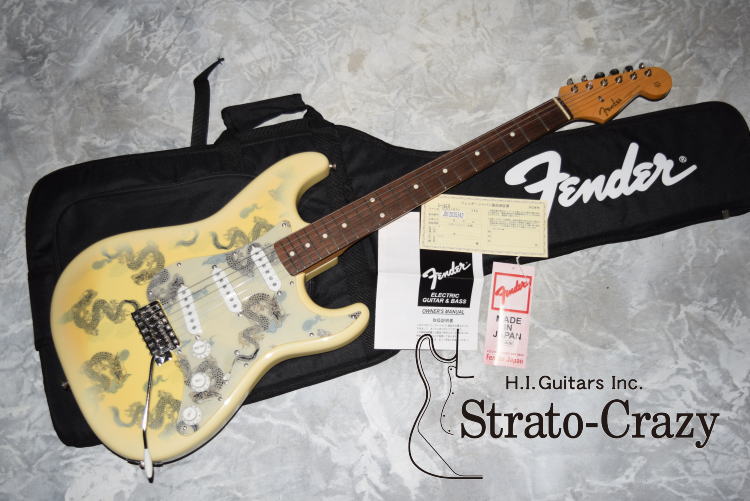 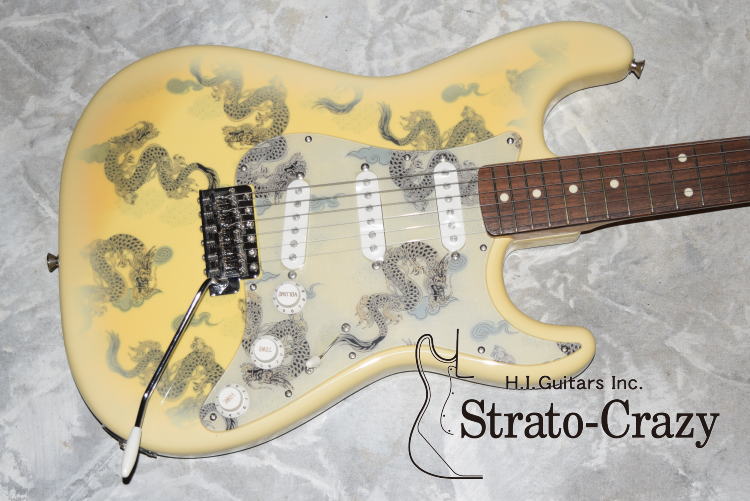 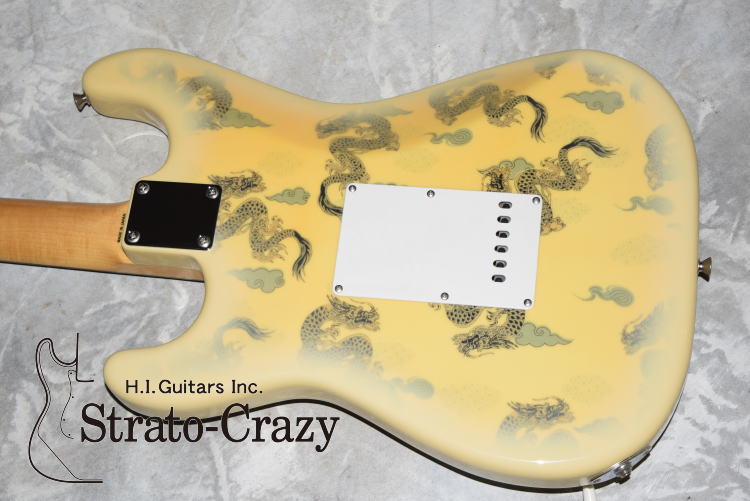 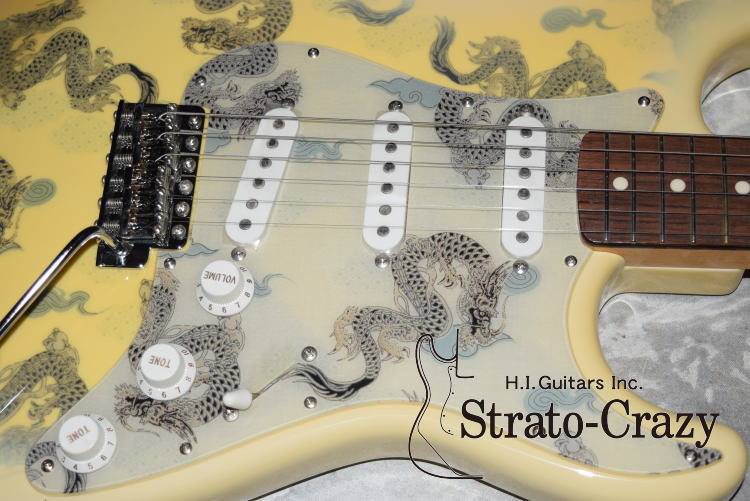 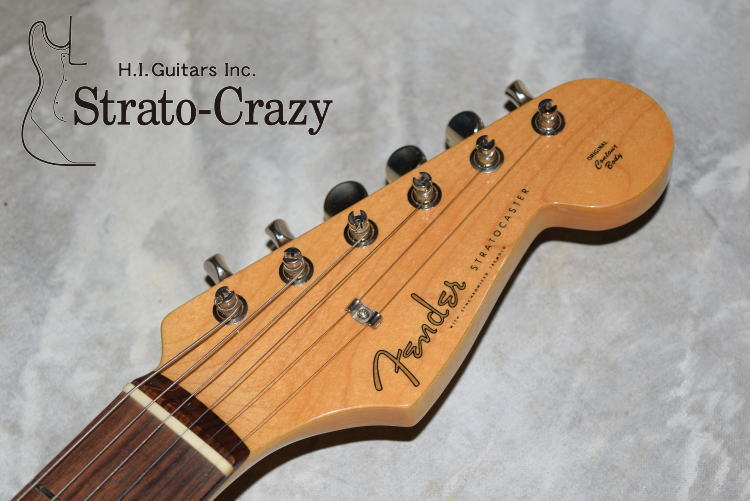 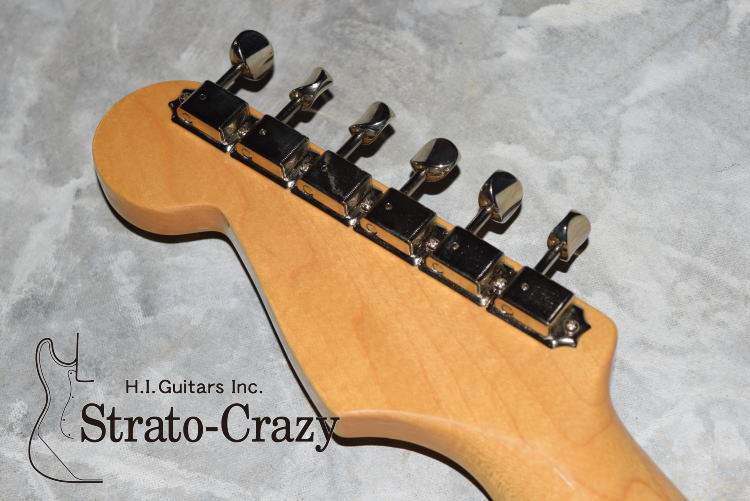 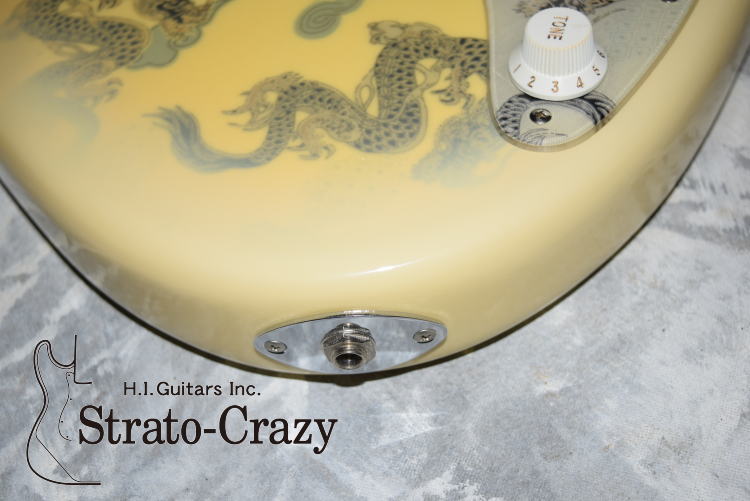 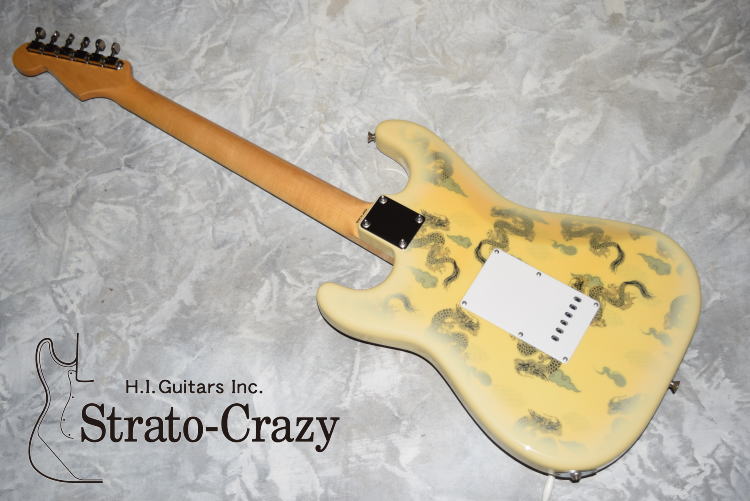 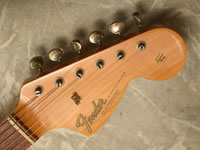 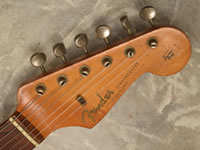 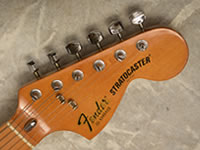 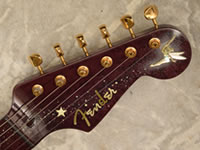 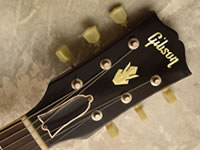